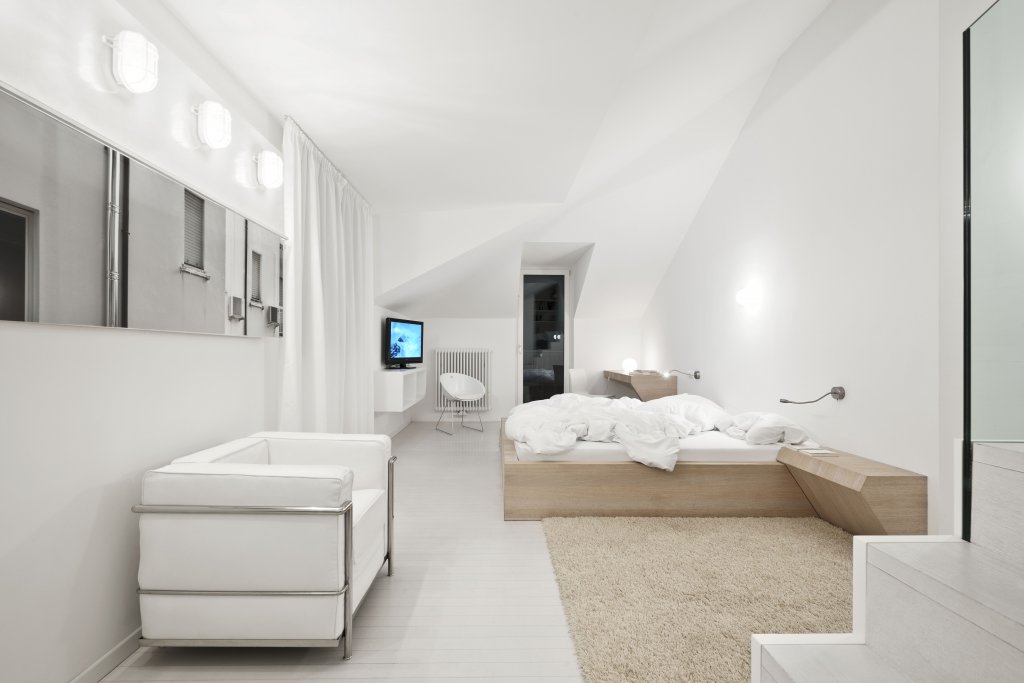 THE GREEN HEART OF BRERA