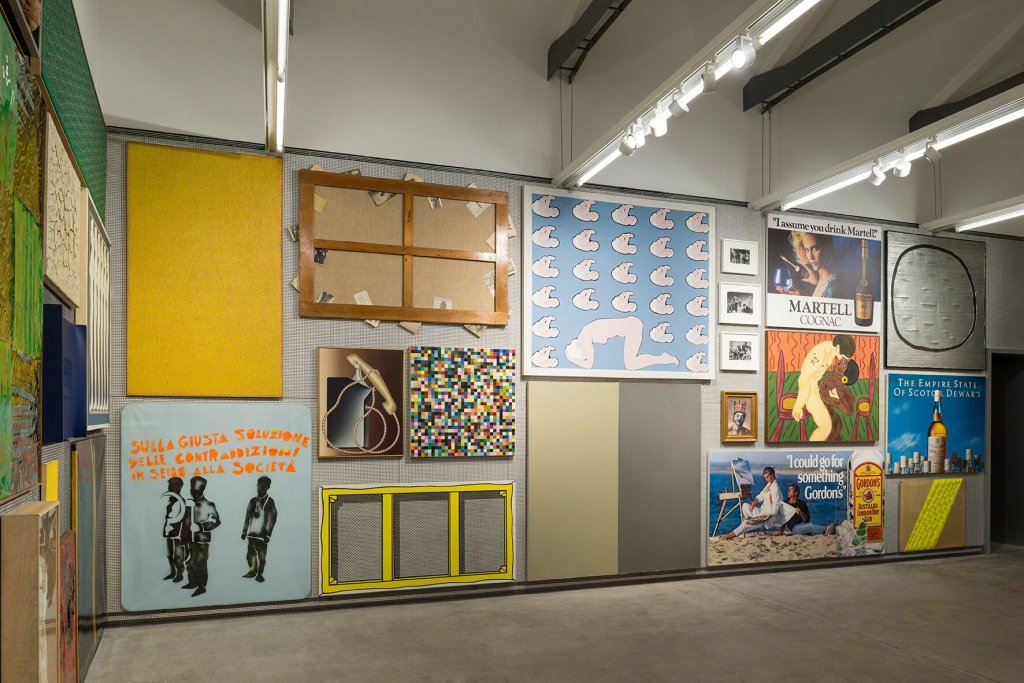 The Audi Prologue concept for the first time at Audi City Lab in Milan
Arts & Foods, the Expo pavilion at La Triennale of Milan

ETIQUE the luxury concept for your table