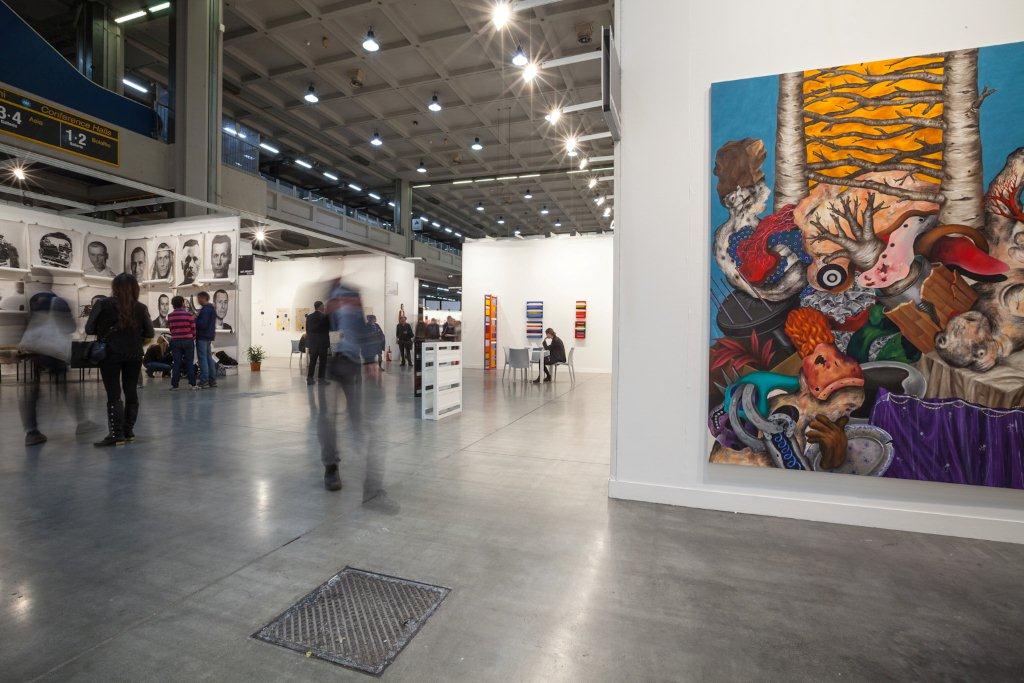 Santoni and its metallic sexy sandals