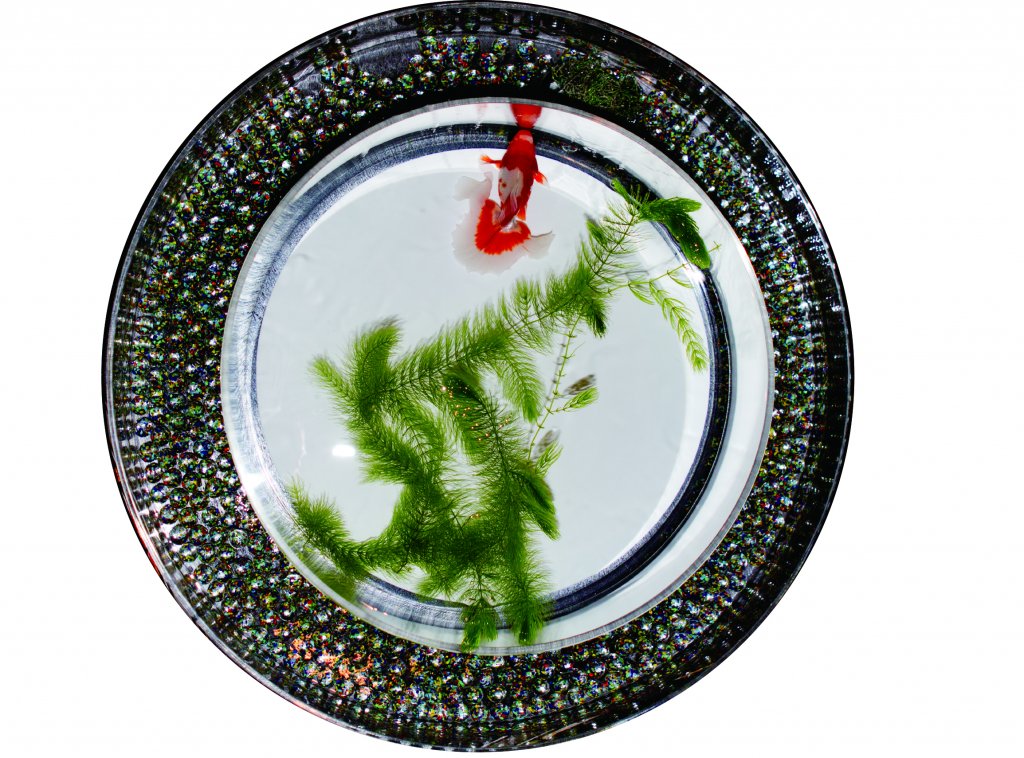 Leonardo and water, at the Civic Aquarium of Milan