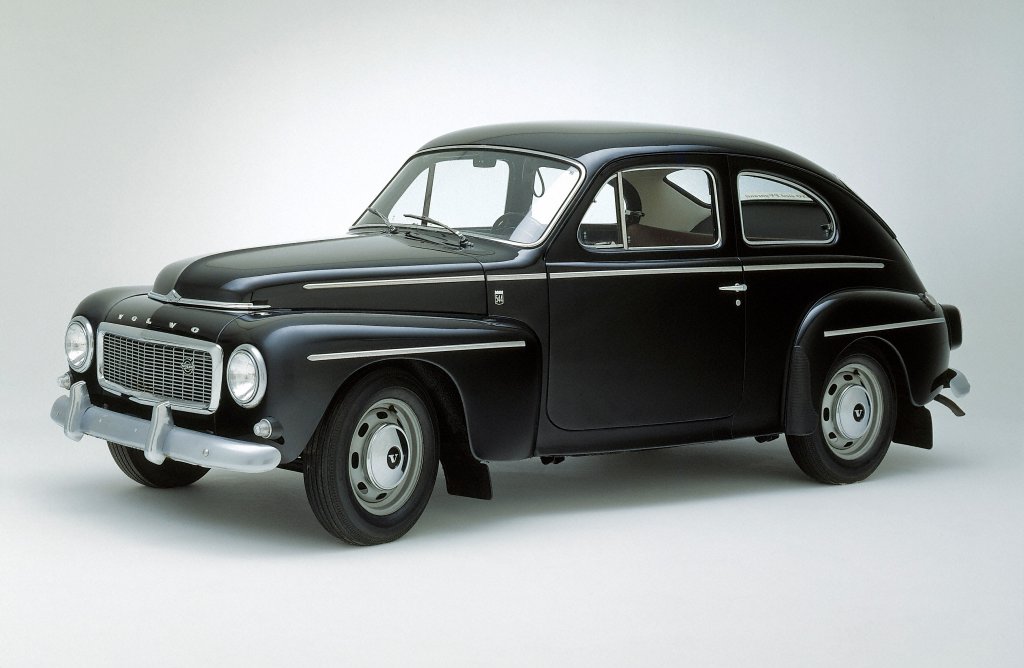 THE WORLD IN THE EYES OF WALTER BONATTi