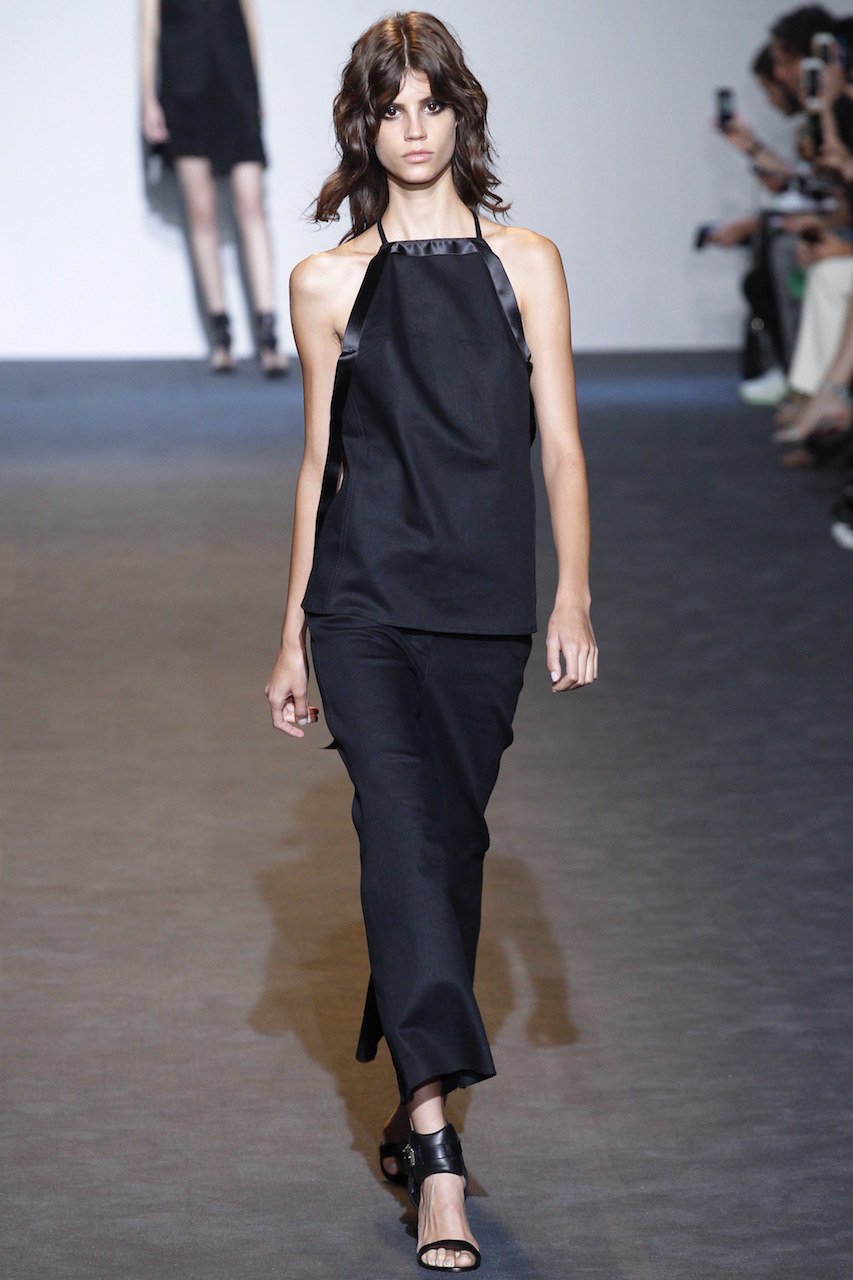 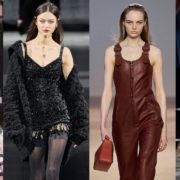 YESEY is synonymous with Haute Couture
Boss with Jason Wu