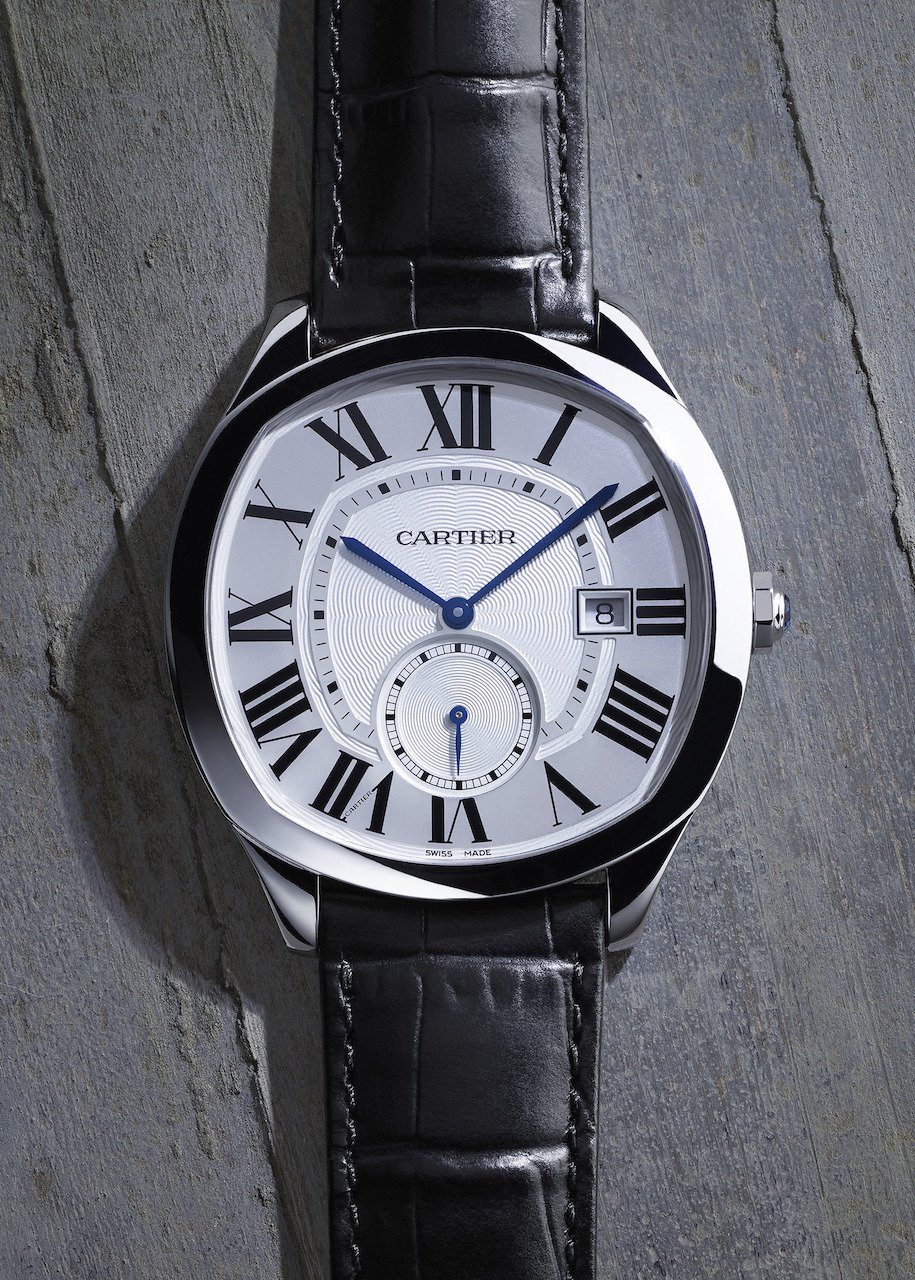 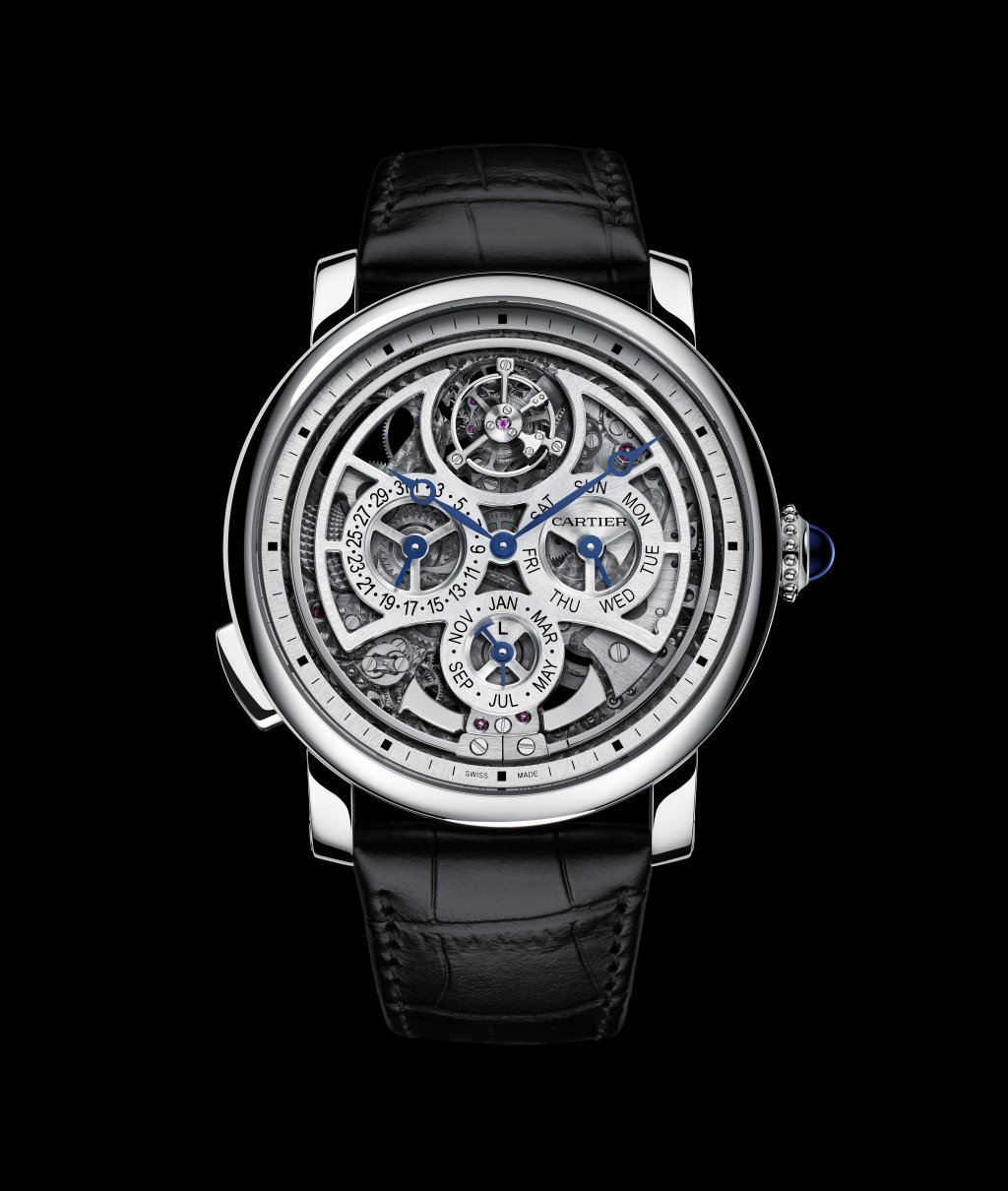 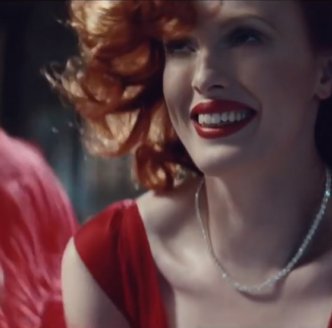 The magic of Cartier’s Diamonds