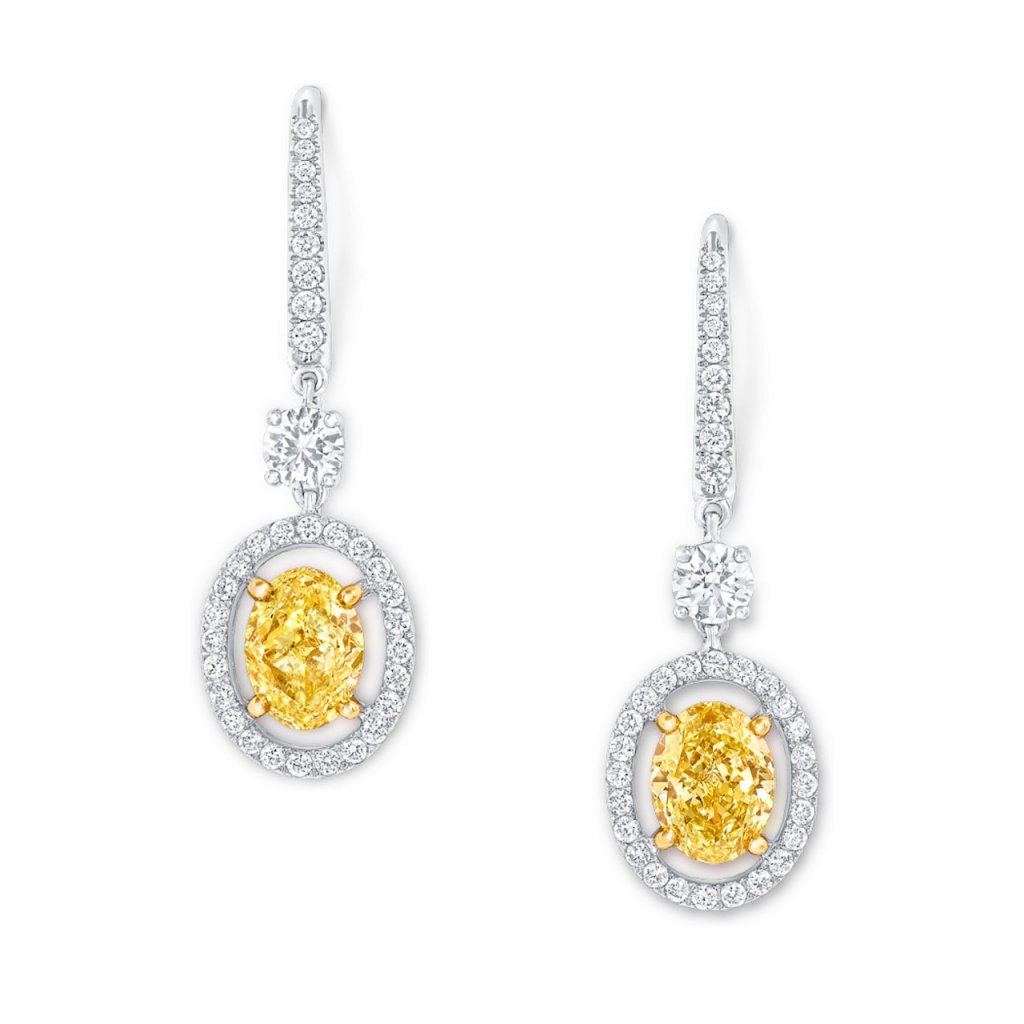 The Porsche Panamera at its best in the Milan exhibition
Aventador Superveloce, Lamborghini sport’s essence