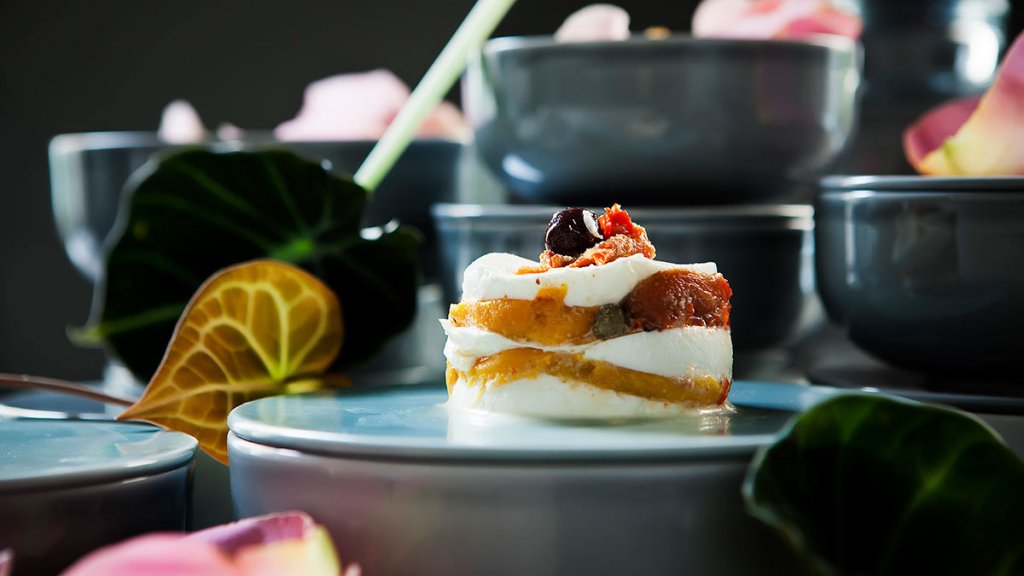 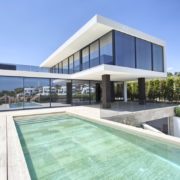 The Porsche Panamera at its best in the Milan exhibition
Piccione.Piccione: stylist’s first test