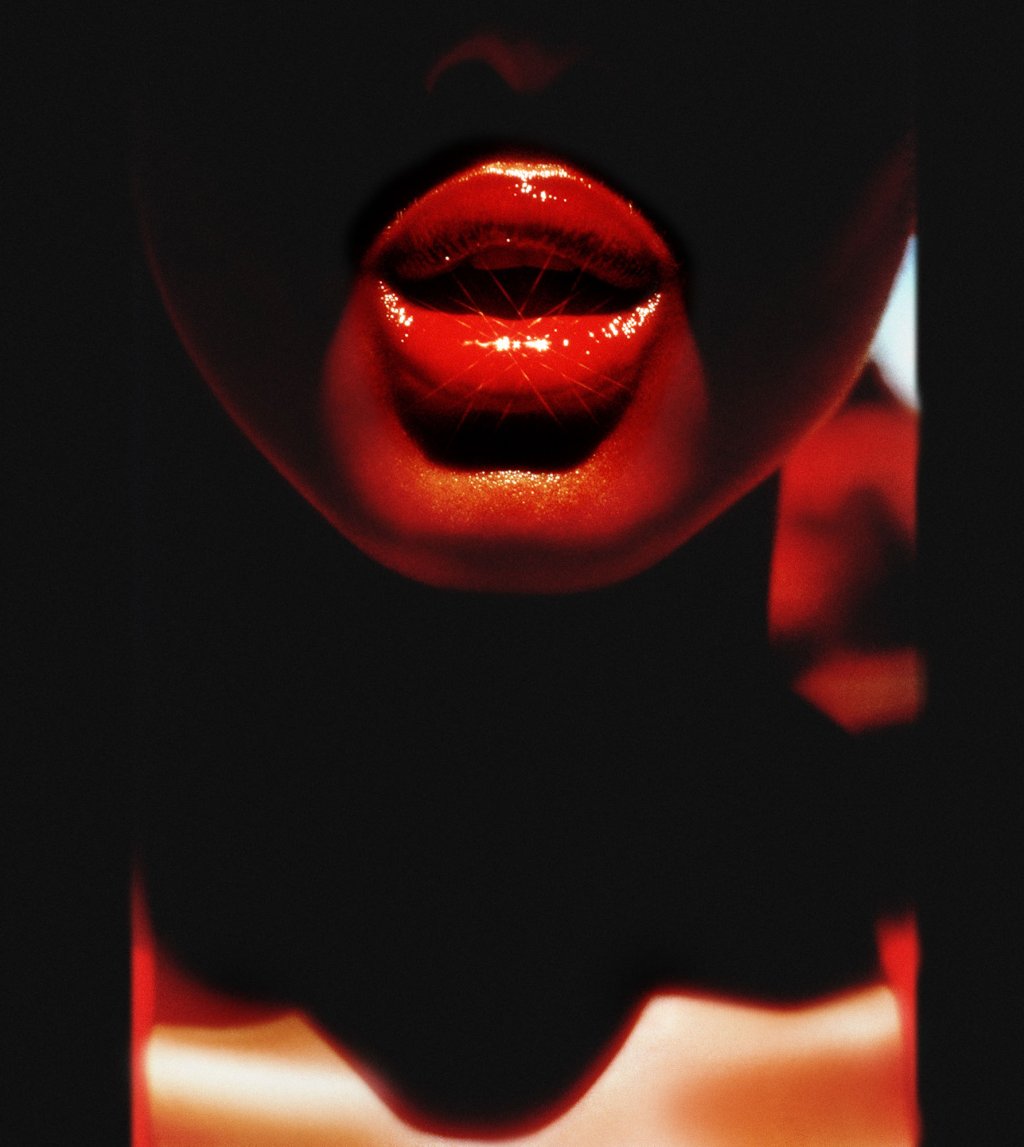 Pollaiolo’s ladies, the Florentine Renaissance in Milan
Spectrum One, luxury at the ears

a.testoni STORE OPENING AT VIA MONTENAPOLEONE,19