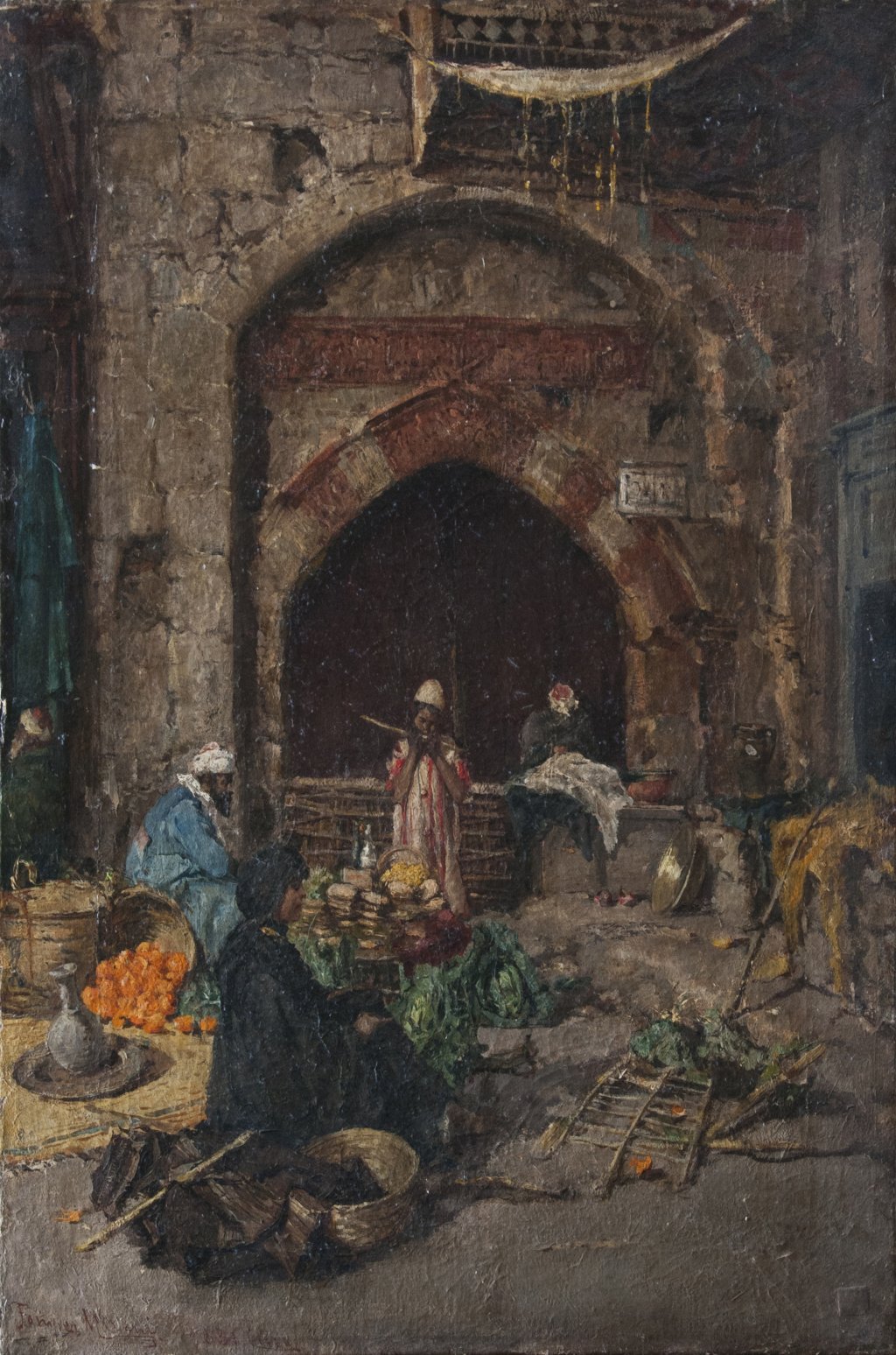 The Audi Prologue concept for the first time at Audi City Lab in Milan
From Boldini to Segantini, the protagonists of 19th century at GAMM

Ducati Multistrada 1200: one motorcycle, many souls