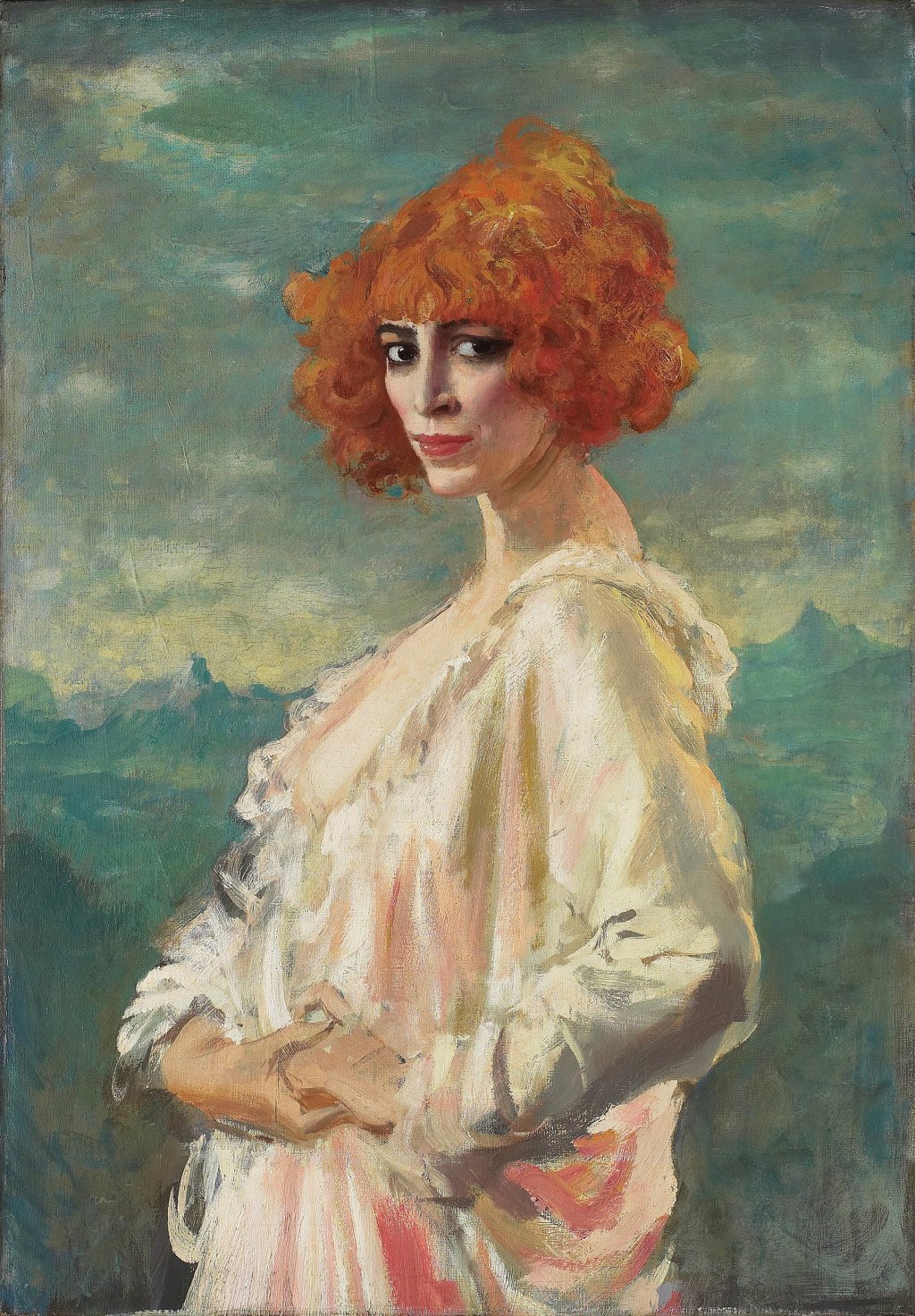 ON THE DISCOVERY OF THE SPAS OF RAS AL KHAIMAH