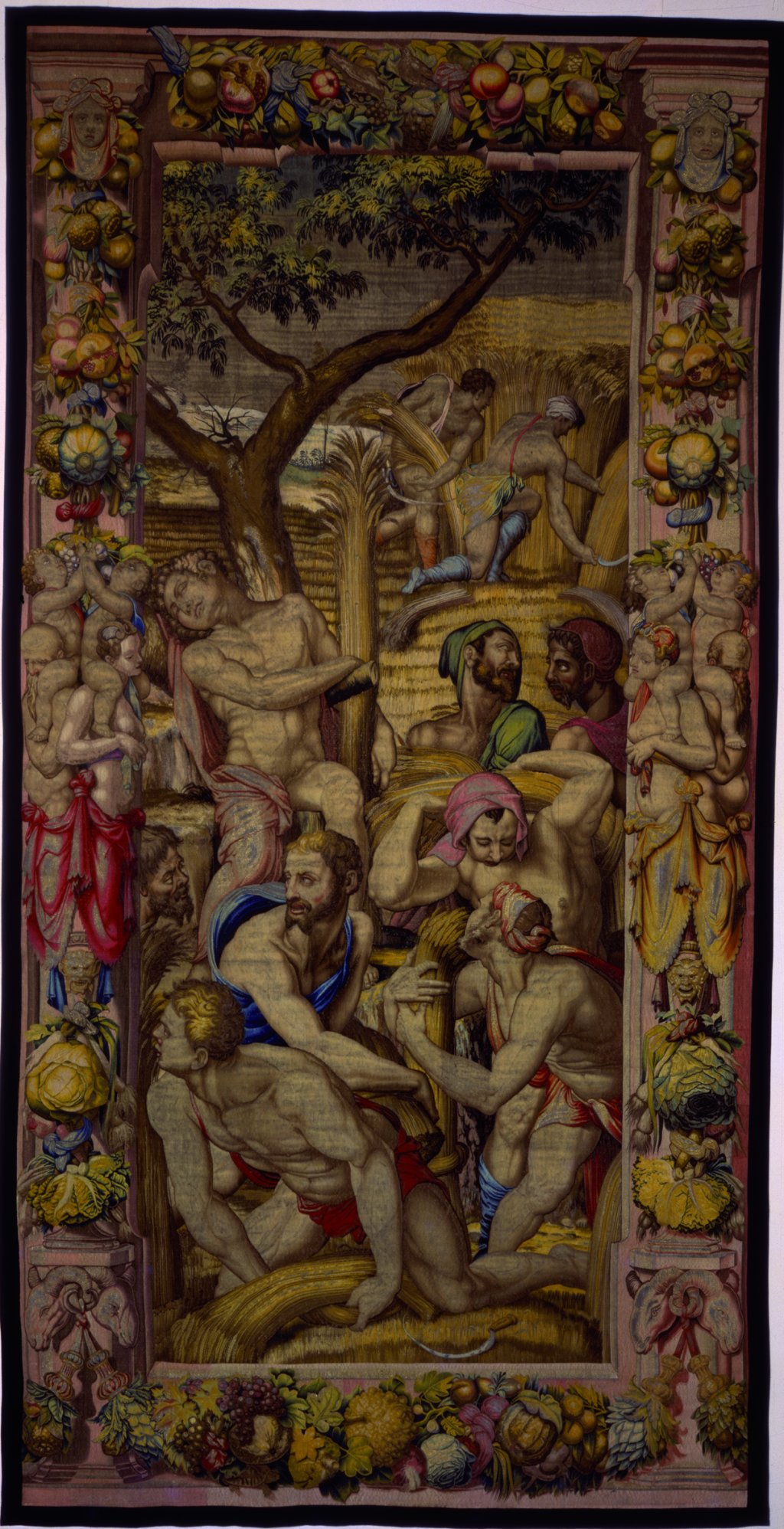 Givenchy, only for man in Paris