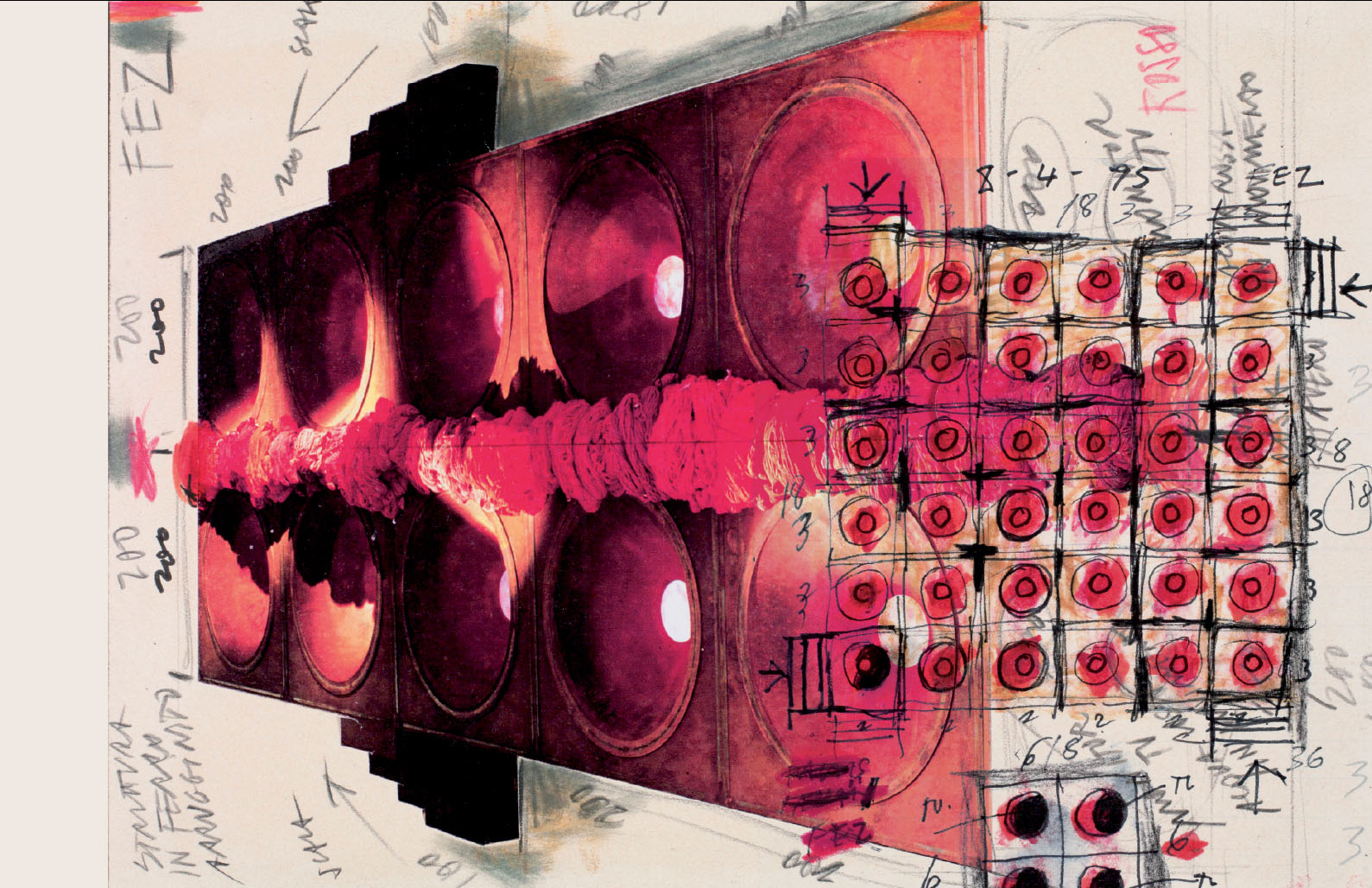 Emilio Pucci Cities of The World