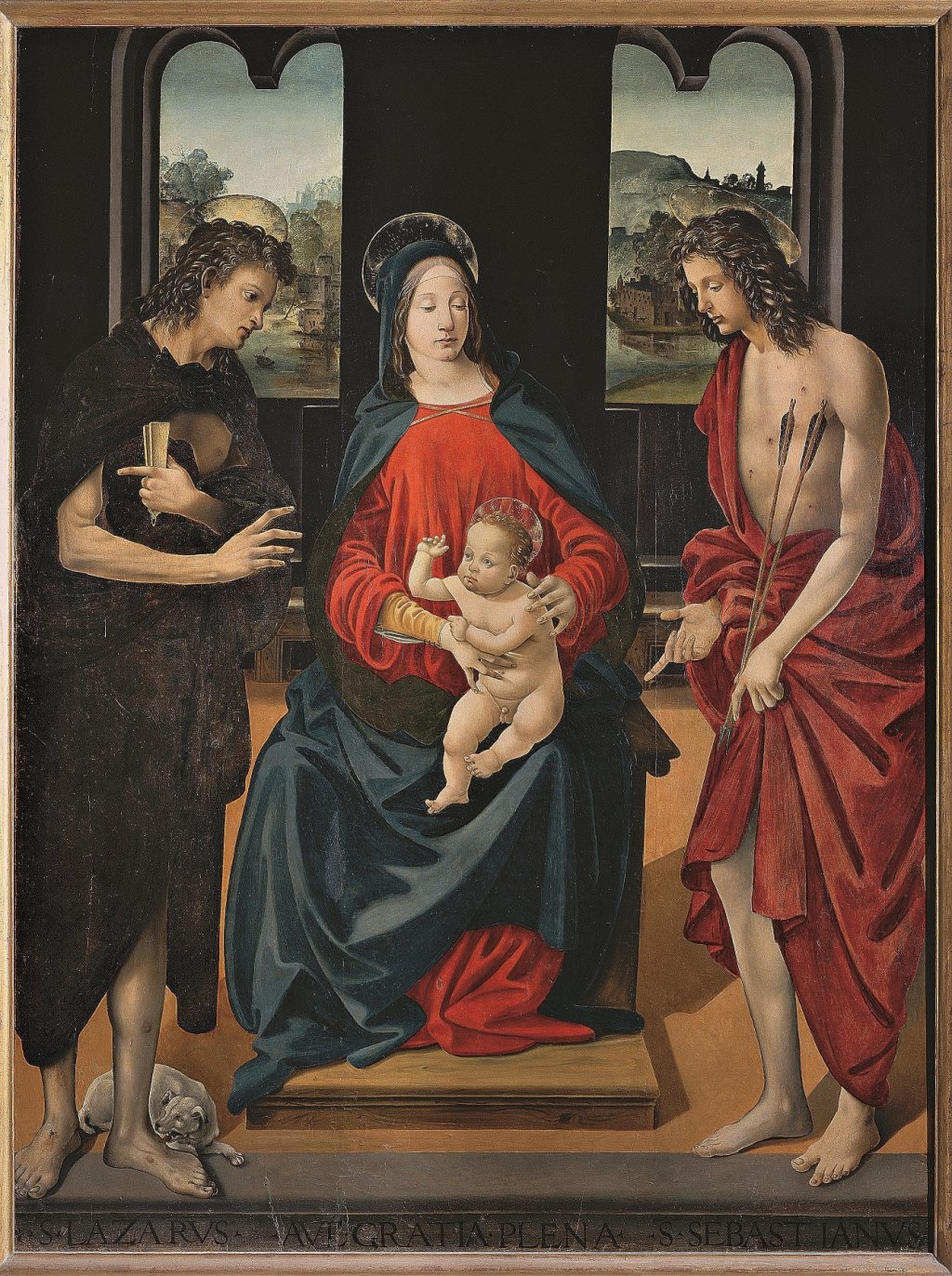 Madonna and Child with Saints Lazarus and Sebastian