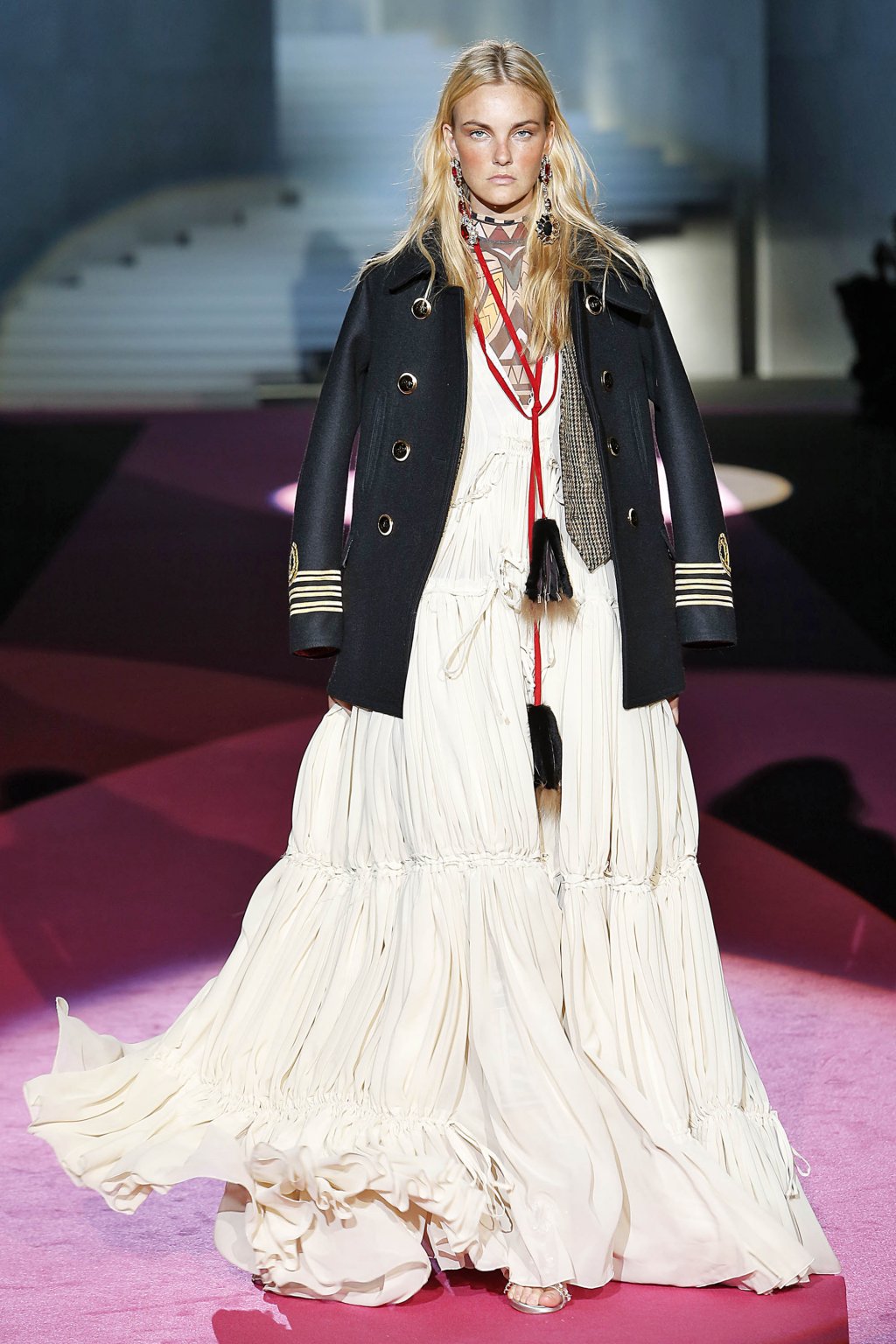 Alberta Ferretti between modernity and tradition