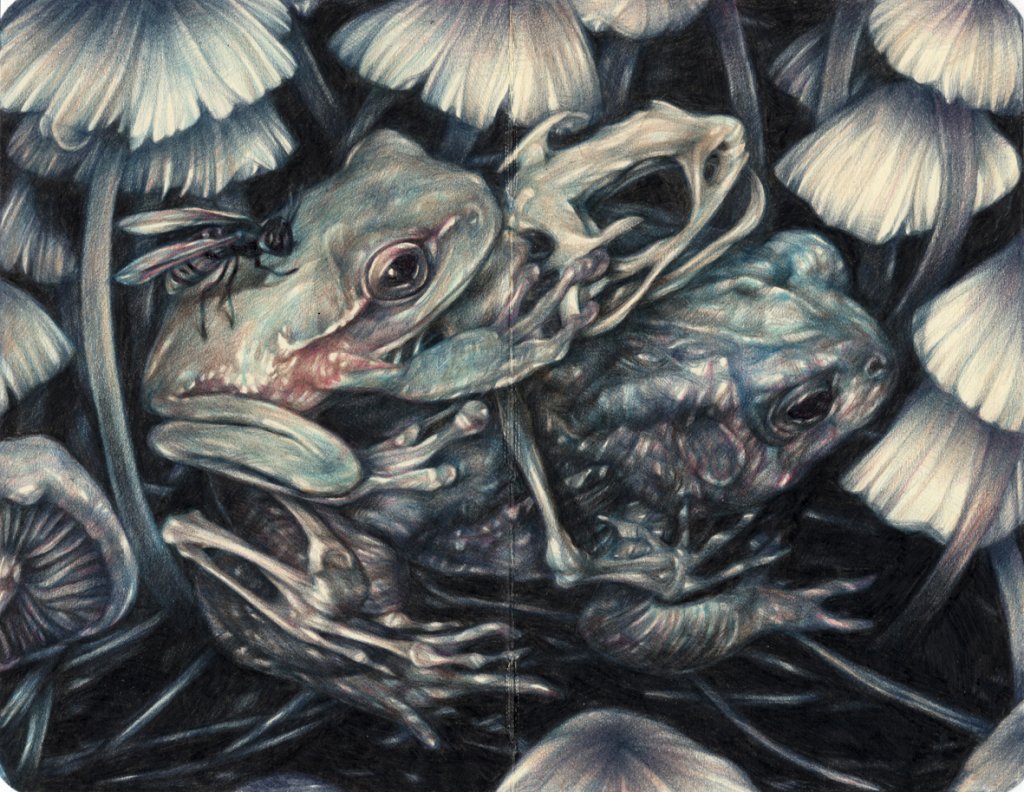 Blumarine and Blugirl. Light up the Shanghai Fashion Week