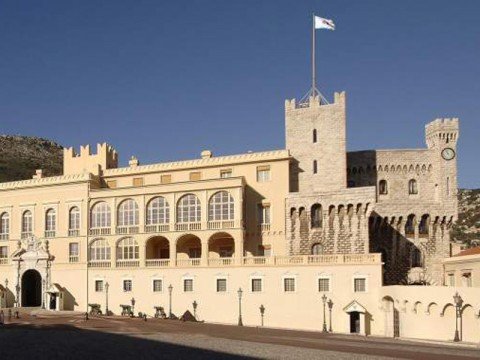 THERE’S SOMETHING ABOUT KATY