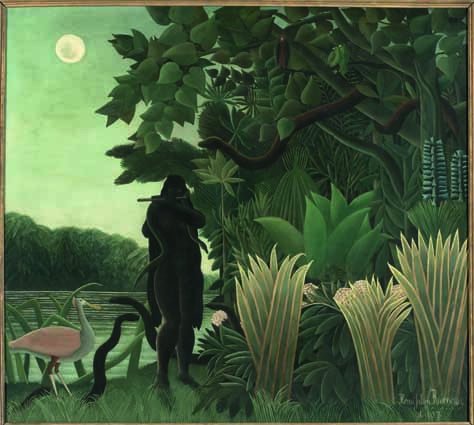 Villa Tolomei, all the luxury of a historic residence