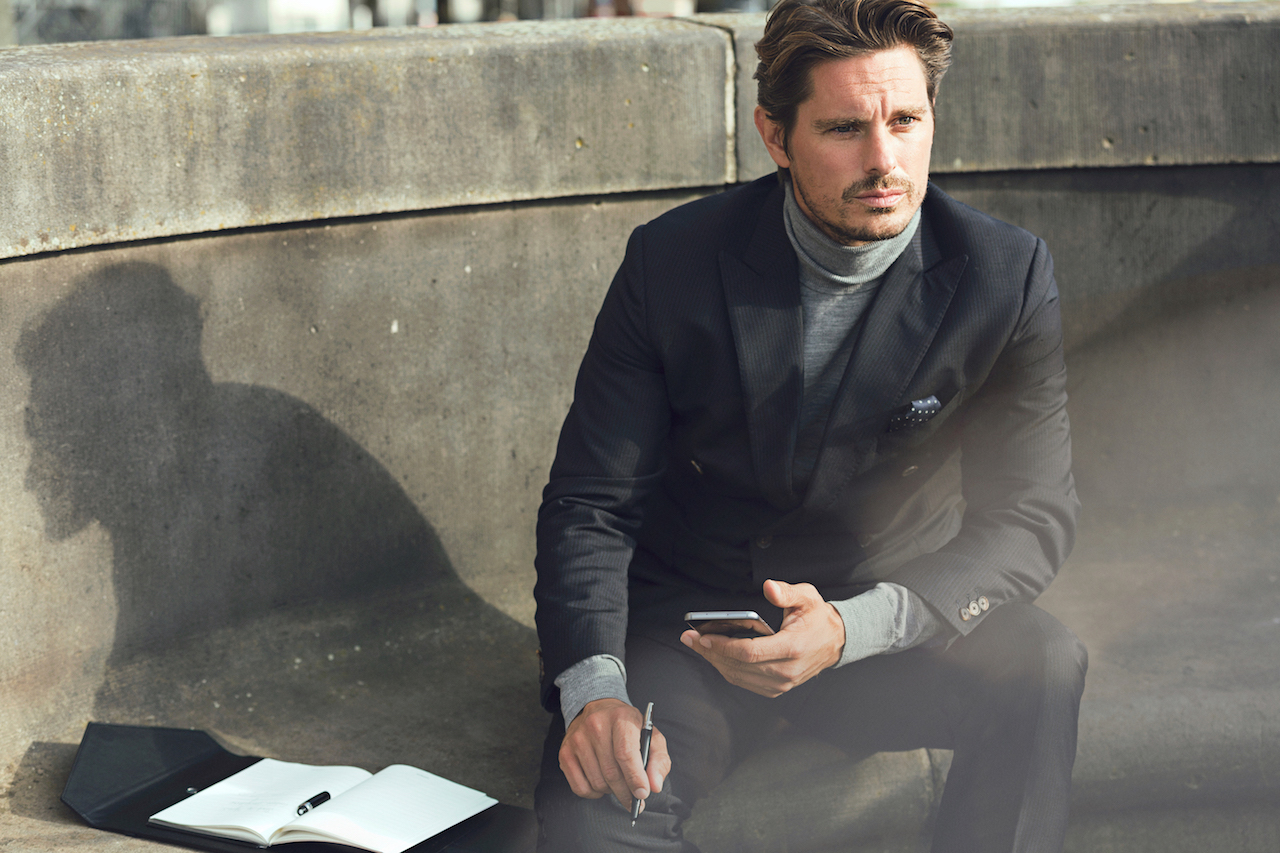 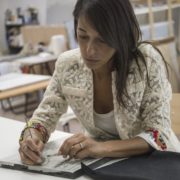 The Audi Prologue concept for the first time at Audi City Lab in Milan
Admiral Maxima, luxury on board