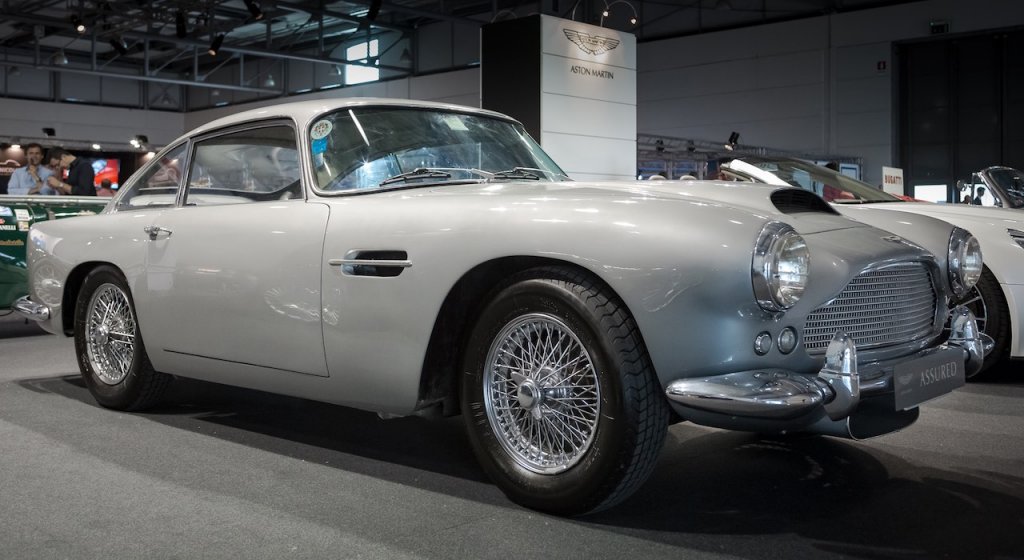 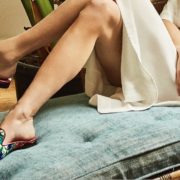 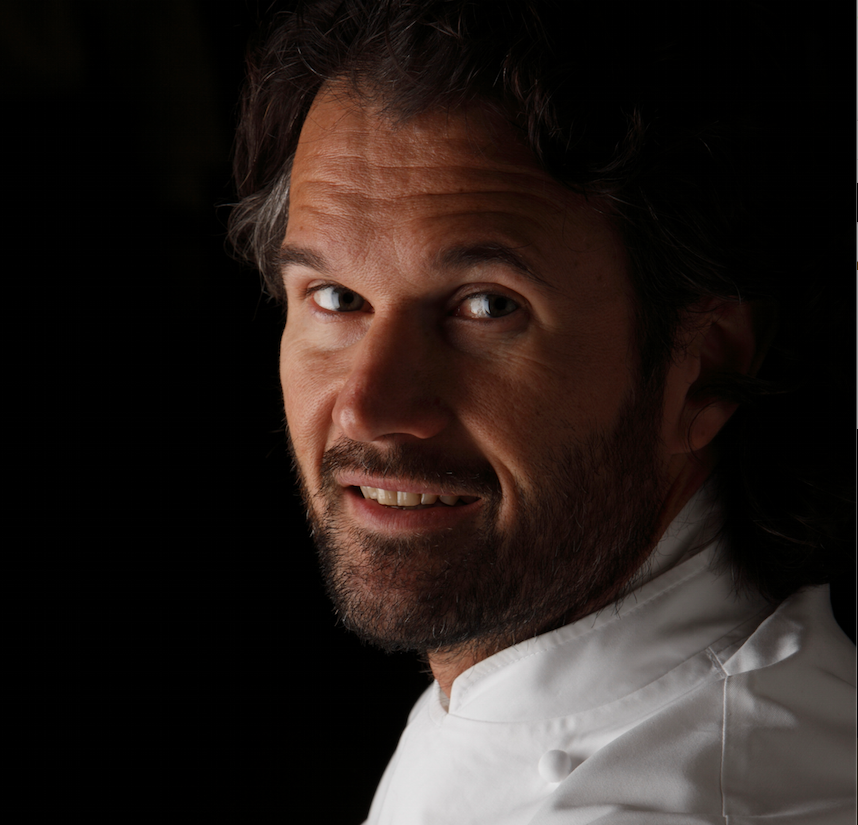 Evantra, the Goddess of Supercars Olympus