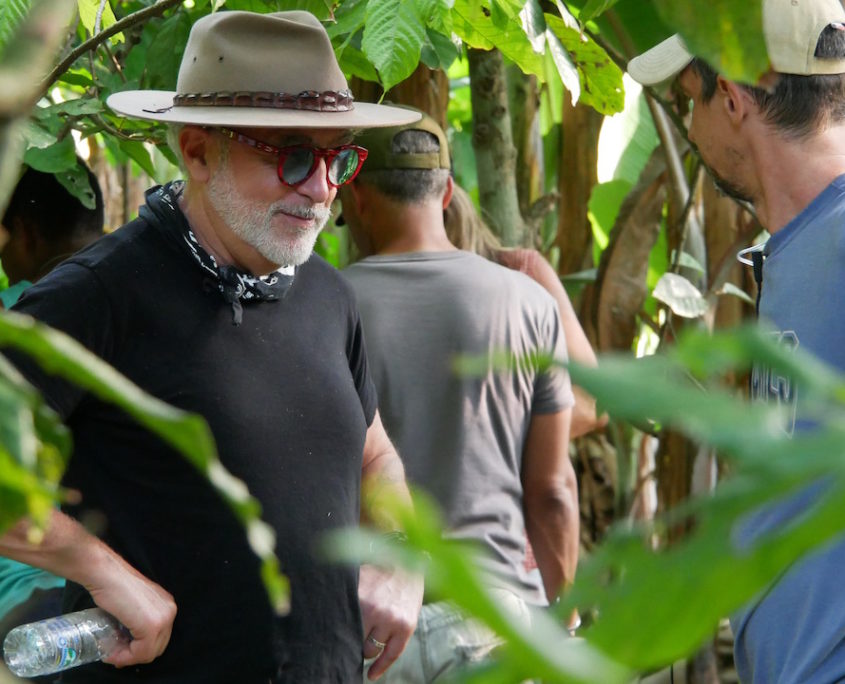 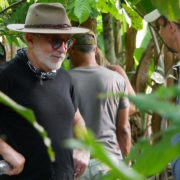 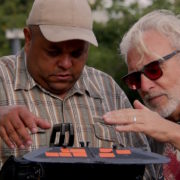 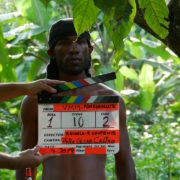 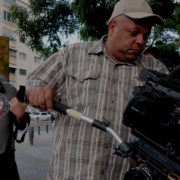 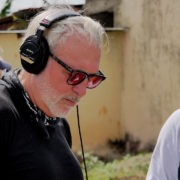 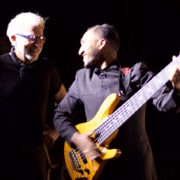 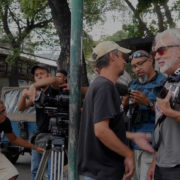 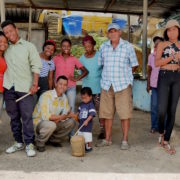 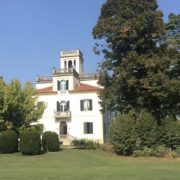 Top jewelry and sinuous geometries for the designer Avel Lenttan